Powerful and timeless music. Those words are fully captured by D. Harmon in his new single 'Noir Sur Noir'. The Luxembourg/Texas Artist teamed up with DMV powerhouse Ciscero to produce a poetic and meaningful song. 'Noir Sur Noir' is French for black on black. D. Harmon shows how being a multi lingual artist influences his creativity on this one. He starts the song off with a few different French samples tucked neatly underneath the moody beat before going into the hook. Harm

Michael B. Jordan is showing his versatility in Hollywood. He will now be directing the third installment of the Creed movie series! There have been rumors floating, but now it’s been officially confirmed by MGM. The film also has a projected release date, which is November 23, 2022. MGM will be switching the writers around as well. Creed 3 will be written by Keenan Coogler and Zach Baylin. There's still no word on if Sylvester Stallone will return as Rocky, but the movie is

Black Owned Bank On The Rise

It has certainly been a busy few months for 1/2 of the hip hop duo, Run The Jewels. Rap star Killer Mike has expanded past music into the business world with much success. In October of 2020, Killer Mike teamed up with Bounce TV President Ryan Glover and civil rights activist Andrew Young The blossoming financial startup has received support from some of the top financial tech companies and banks in the world. Mastercard, JPMorgan Chase, Visa and Truist Bank are just a few na

Good Music Influence is more than a Hip-Hop media outlet. We're bigger than just a brand. GMI is a movement for positive impact and social g

Last week, social icon and rapper DaBaby delivered a raw, heartfelt freestyle on his IGTV. He referenced the death of his brother, and sheds 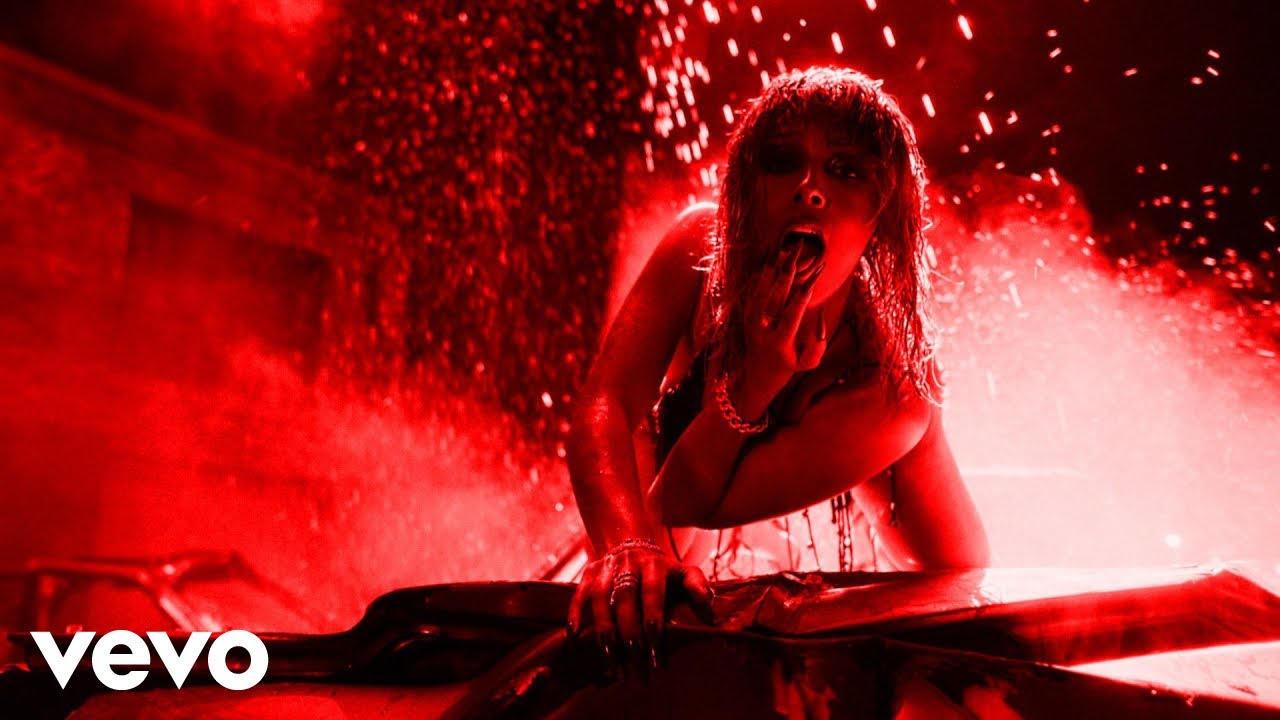 Doja Cat is trending as she shakes up the industry with the release of her sultry, yet slightly scary new music video for her viral single “

Alabama artist OMB Peezy was charged for his alleged role in a shooting last month on the set of a music video in Atlanta. The 24-year-old r

Today, DoorDash made a huge announcement. The nation-wide delivery app is creating a new application called ”Made by Women"; a digital platform, that aims to champion women-owned businesses and provide women’s voices with a lift. This announcement comes along with a first-of-its-kind partnership with ESPN commentator and two-time WNBA All-Star for the Los Angeles Sparks, Chiney Ogwumike. "I’m thrilled to partner with DoorDash to celebrate and empower women everywhere. As a wo

Megan Thee Stallion is putting on the cape in order to help her hometown of Houston. After a devastating and historic winter storm, she is d